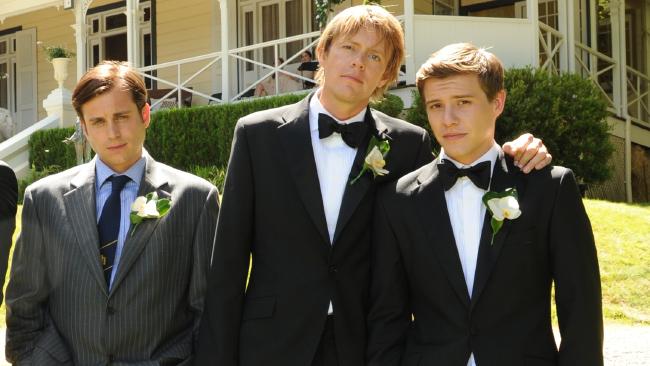 Cameras are rolling in Perth on comedy feature A Few Less Men, the follow-up to the 2011 smash hit A Few Best Men.

ScreenWest Chief Executive Ian Booth said he was thrilled to see the producers teaming up again in the State.

“It’s fantastic to see the producers behind Kill Me Three Times working on their next great Western Australian project,” he said.

“This is a really vibrant time for the feature production industry in Western Australia.”

Arclight Films International is handling global distribution for the film and has already made significant presales on the film including Lucky Red for Italy, Modus Vivendi for Pan Eastern Europe, Eastwood Holdings for Peru, Bolivia, Ecuador and Columbia, Italia Films for Pan Middle East and Galaxy for Vietnam.

A Few Less Men is proudly supported by ScreenWest and Lotterywest.