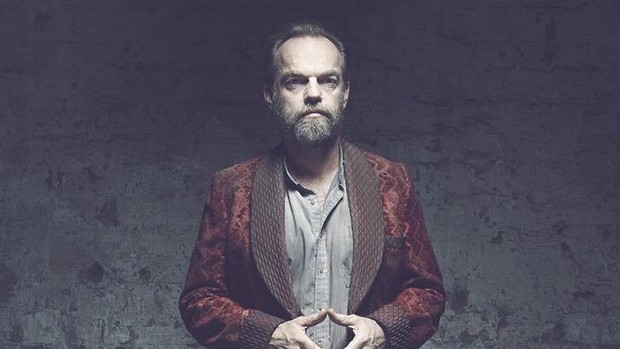 Hugo Weaving will join Toni Collette on the set of a big screen adaption of the bestseller described as an Australian To Kill a Mockingbird.

The veteran actor, best known for his roles as Agent Smith in The Matrix trilogy and Elrond in The Lord of the Rings and The Hobbit films, has been cast as the town’s recluse in Jasper Jones, which begins filming on October 26 in Pemberton, Western Australia.

Craig Silvey’s same named coming-of-age novel centres around 13-year-old Charlie Bucktin who is pitched into the middle of small town bigotry and suspicion when a troublemaking boy, the titular Jasper Jones, summons him to the scene of a terrible crime.

Toni Collette has also signed up for Jasper Jones.

Silvey’s novel was critically praised upon its publication in 2009. Silvey, who co-wrote the screenplay, sets his events in the fictional mining town of Corrigan in the summer of 1965.

Charlie is an aspiring writer who reads To Kill a Mockingbird and takes inspiration from Harper Lee’s figure of morality and reason, Atticus Finch, as he comes to learn the cost of love and courage.

Silvey has long said he was influenced growing up by southern gothic fiction including the works of Lee and neighbour and friend, Truman Capote.

The role of Charlie is played by Levi Miller, who was recently on the big screen playing the boy Peter in Pan.