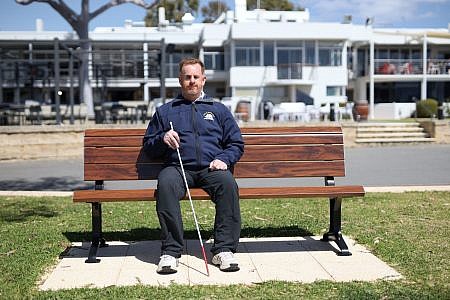 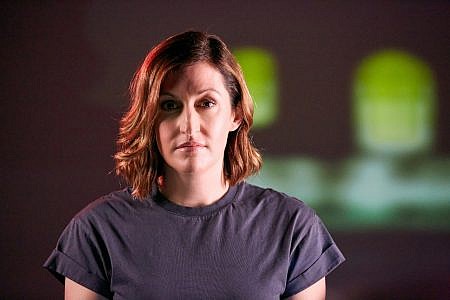 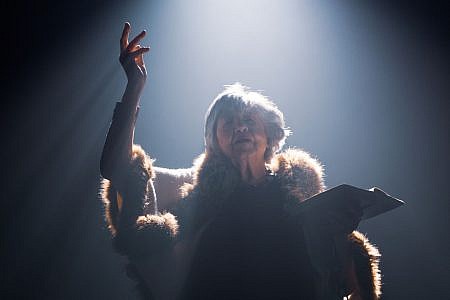 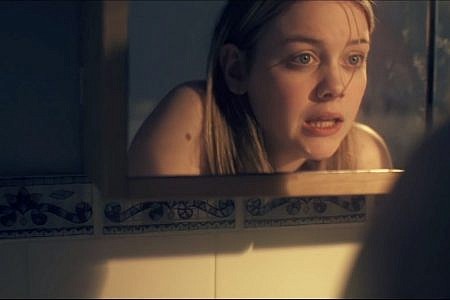 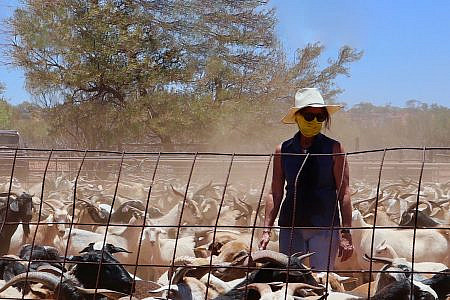 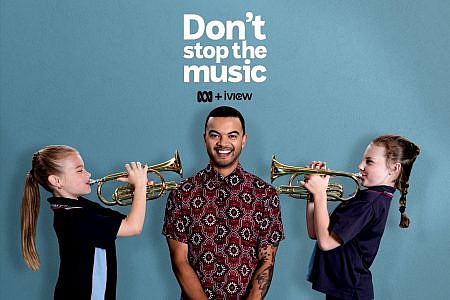 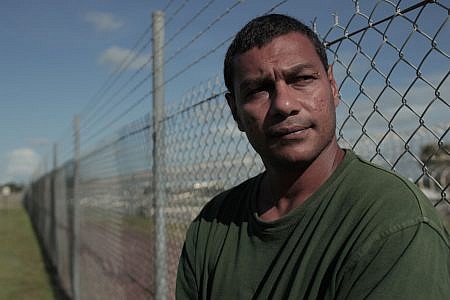 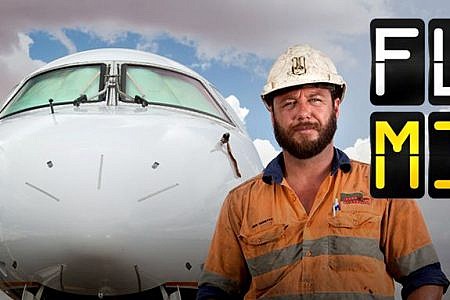 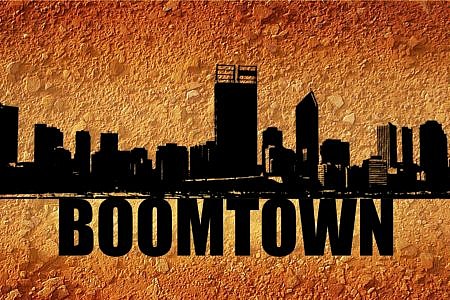 In a city famous for its prosperity and ‘can do’ attitude, we enter the exciting and surprisingly diverse world of Perth entrepreneurs to discover the secret of their success. 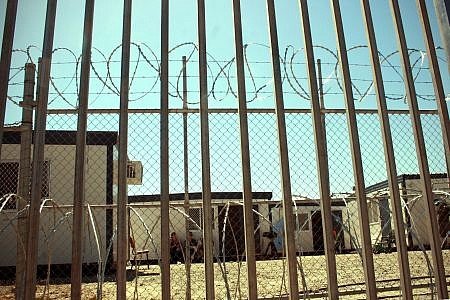 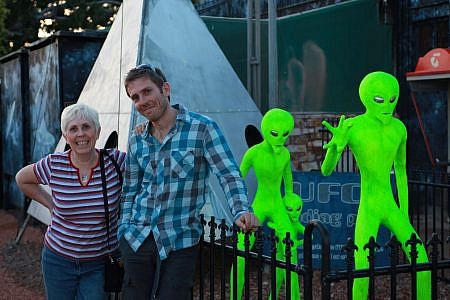 My Mum Talks to Aliens

The debate about whether we are alone in the universe has never been so personal.