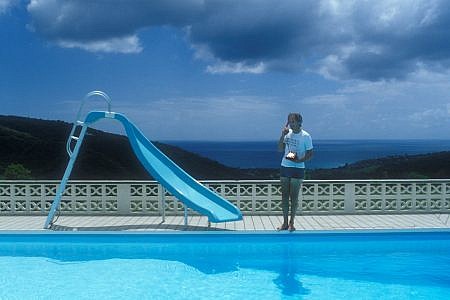 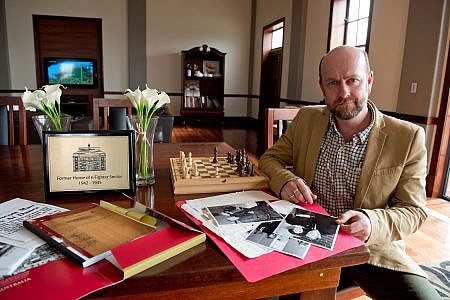 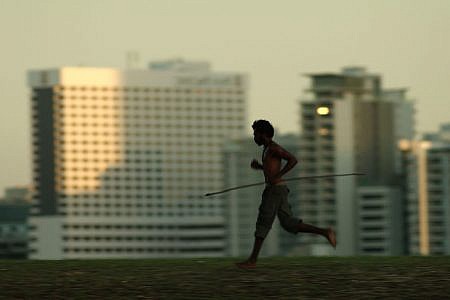 The fight for an Aboriginal warrior’s return home to unite his broken community – 180 years after his brutal murder. 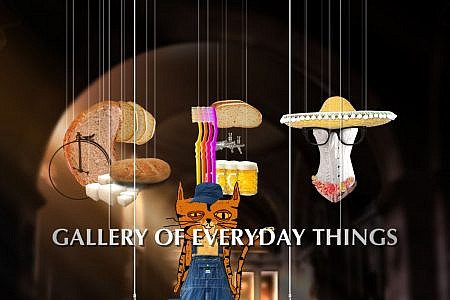 The extraordinary stories behind the ordinary things we use in everyday modern life. 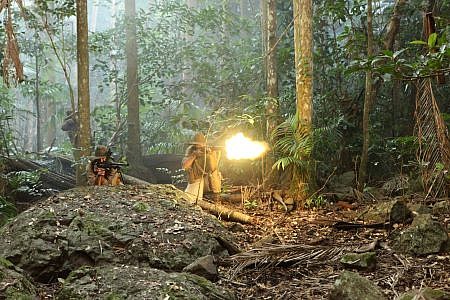 The Secret History of the Eurovision Song Contest

Fun, lively and insightful, this is the inside story of how the Eurovision Song Contest not only helped change the face of Europe, but became the most popular live music show on Earth.

2011
View The Secret History of the Eurovision Song Contest production

Australian Scientists may hold the key to solving one of history’s most gruesome unsolved crimes: who was Jack the Ripper?