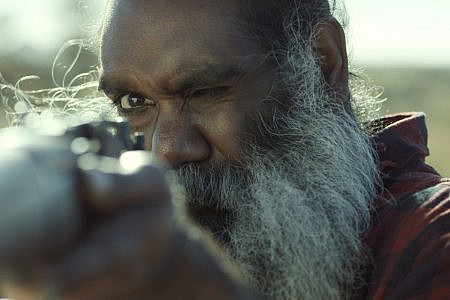 A young Aboriginal man helps his disabled brother escape from their abusive life in a remote Aboriginal community with the aid of a Mamu (Dreaming Creature).

2017
View Yulubidyi – Until The End production 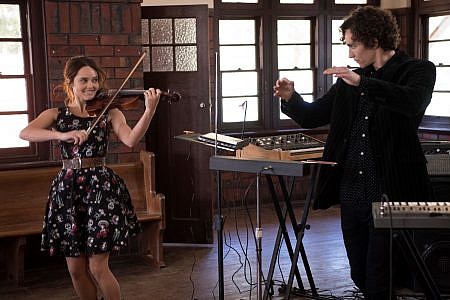 When Keevey, the lead singer of a popular Irish folk band meets Roland, a geeky theremin player at a rural folk festival, sparks begin to fly, and the whole community is about to change. 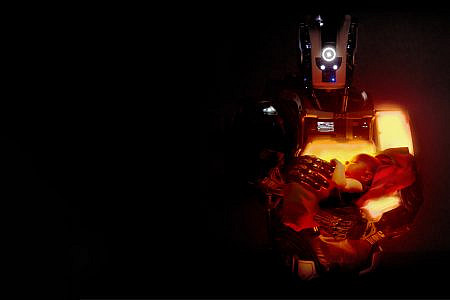 2017
View I Am Mother production 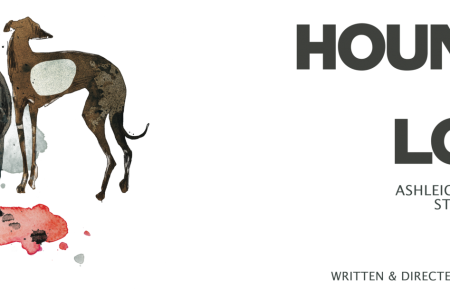 In the summer of 1987, seventeen year old Vicki Maloney is abducted by serial killer couple John and Evelyn White, with escape seeming impossible, she begins to observe the dynamic between her captors and quickly realises she must drive a wedge between them if she is to survive. 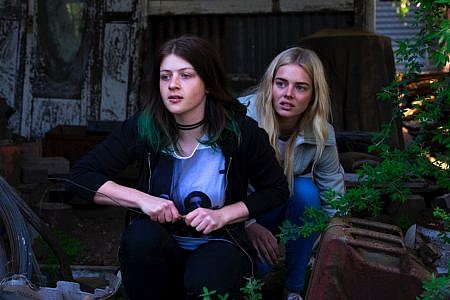 Bad Girl Amy must fight to save her adoptive parents from their self-styled vengeful blood daughter, Chloe. 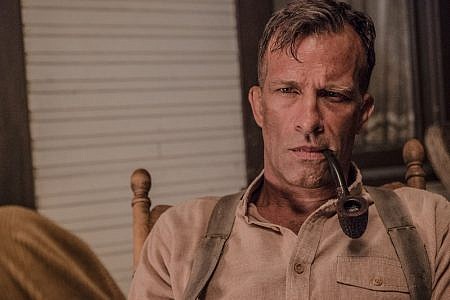 A simple yet proud rancher in the year 1922 conspires to murder his wife for financial gain, convincing his teenage son to participate. 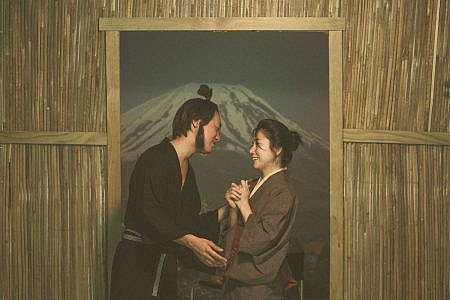 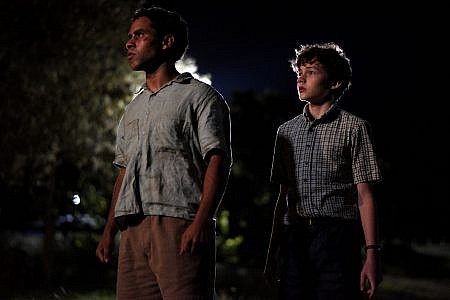 Based on the best-selling novel, JASPER JONES is the story of Charlie Bucktin, a young bookish boy living in a small town. One night, local mixed-race outcast Jasper Jones appears at Charlie’s window and the pair embark on a journey to solve a mystery that will consume the entire community 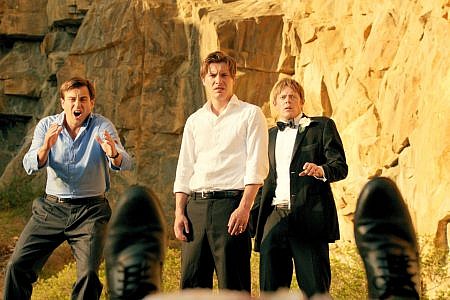 In the sequel to the worldwide hit comedy, A Few Best Men, David, Tom and Graham must transport their friend’s coffin back to London after a forced plane landing strands them in the middle of the Australian bush. 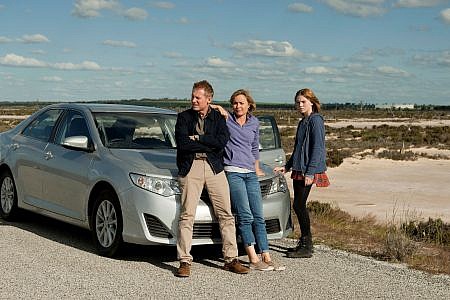 When 16 year old grace runs away from home, she and her family have no idea that life as they know it is gone for good. 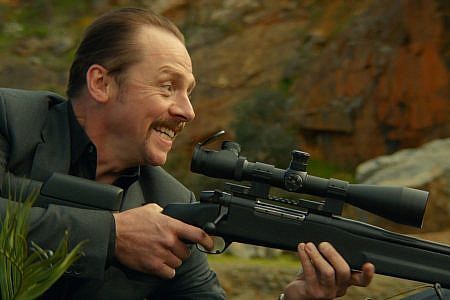 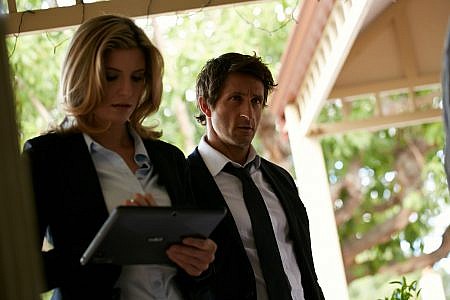