Skip to main content
Home • About Us • Staff • Tenille Kennedy 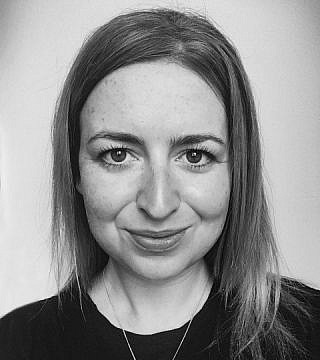 As Scripted Executive, Tenille oversees all Screenwest development and production funding for drama and scripted projects across all platforms.

In 2019, she produced H is for Happiness which opened Generation Kplus at the 2020 Berlin Film Festival, winning the Jury Prize. The film went on to receive 10 AACTA nominations and win the 2020 CinefestOZ $100,000 Film Prize.