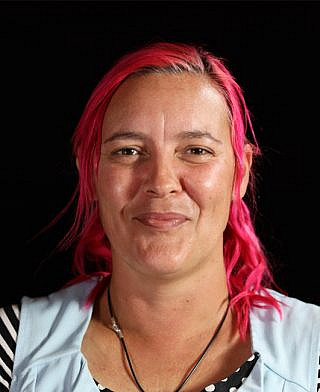 Taryne has worked in Indigenous Arts realms for over twenty years.

Starting in the film and television industry in 2006, Taryne has worked across a wide range of disciplines including as a Casting Director, Producer, Director and Writer, working on projects from feature documentaries to short films. In 2016, Taryne Co- Wrote and Co-Produced ON COUNTRY KITCHEN, a 6-part TV series with Director Karla Hart and Mago Films and in 2018, she Series Produced ABC iview series KGB with Mad Kids. Recently Taryne was announced as one of Screen Producers Australia’s 2019 Ones to Watch.