Home • About Us • Board & Industry Advisory Group Committee • Sue Taylor 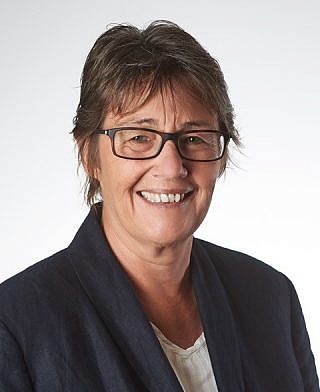 Sue Taylor has been a producer for over 30 years. Though now retired, she has extensive local and international experience across all types of production including documentary, children’s television, primetime drama and feature film. Career highlights include the feature film Looking For Grace, which was the opening film in competition at the Venice Film Festival in 2015 and The Tree, which was the closing film at the Cannes Film Festival in 2010.

Sue was a past Vice President of the Screen Producers Association Australia and a former Board member of Screenrights and Screenwest.