Skip to main content
Home • About Us • Staff • Paul Williams 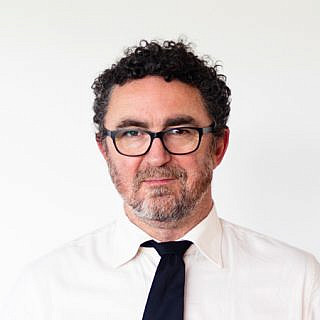 As Documentary Executive, Paul oversees the delivery and assessment of all documentary production and development initiatives and programs. Paul is a multi-award-winning writer/director whose latest work is the critically-acclaimed feature documentary, Gurrumul, about Indigenous singer Geoffrey Gurrumul Yunupingu. Gurrumul won multiple awards and achieved in excess of $1M at the Australian Box Office.

Paul completed a Graduate Diploma in Documentary Filmmaking at the Victorian College of Arts (VCA) and prior to this completed a Bachelor of Science and Bachelor of Letters at Melbourne University. After ten years working as a film editor, Paul focused exclusively on directing and writing. He has over 15 years experience producing and directing documentaries, and has extensive experience filming in the third world and developing nations, as well as remote Australia.