Home • About Us • Staff • Martha Coleman 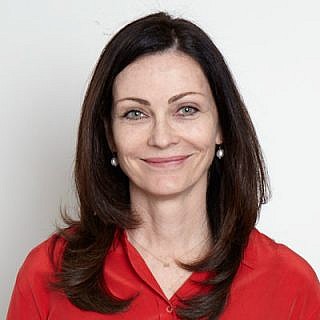 Martha joins Screenwest in a short-term capacity to assist with strategising Talent and Industry Development for Western Australia.

Martha Coleman began her career as producer of the seminal Australian feature film Praise (1999 Fipresci Award TIFF, Sundance, Berlin), after which she moved to London for 8 years, where she was Head of Creative at Icon and Executive producer/ Head of Creative at Material Entertainment (Run, Fat Boy, Run). Martha returned to Australia in 2009 to take up the position as Head of Development at Screen Australia, where she oversaw industry skills development, script development, and had input into Producer Offset and Production Investment decisions.

After 5 impactful years at Screen Australia Martha returned to producing.  She produced the ratings hit Diary of an Uber Driver.

(All3Media/ABC) and  is producing and Executive Producing with a range of creative partners through her company marthaco.

Martha sits on the board of the Adelaide Film Festival and is a graduate of the Australian Institute of Company Directors (GAICD).