Home • About Us • Board, Industry Advisory Group Committee and other Board Committees • Lien See Leong 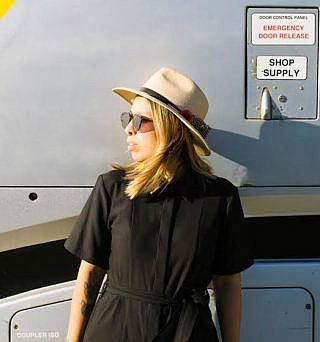 Lien See is a Costume Designer with over 15 years of on set experience and credits that span both the Australian and International Film and Television Industry.

After a number of years working on sets across Australia, Lien See was asked to lead the on set costume team on Crazy Rich Asians before returning home to Western Australia to design the debut season of The Heights. Her Costume Design credits include the feature films Paper Planes, I Met A Girl, Blueback and television series The Heights (S1 & 2) and Itch (S2). Lien See is a graduate of the WA Academy of Performing Arts (Costume for Performance) and is committed to mentoring emerging WA crew.