Skip to main content
Home • About Us • Staff • Lauren Elliott 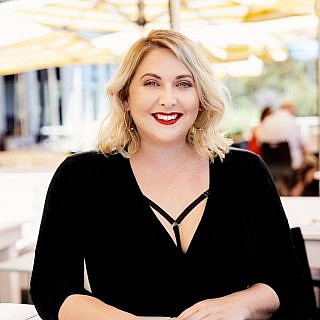 Lauren is the founder of WA production company, Galactic Baby, which she launched in 2019 after seven years at the helm of Mad Kids, and four years as PR Director for Muse Bureau. In 2019, Lauren won a 40under40 award which declared her one of WA’s leading entrepreneurs under the age of 40. Most recently, Lauren was the Series Producer for sketch comedy series, The Moth Effect, for Bunya Entertainment which is now streaming on Amazon Prime Video.