Skip to main content
Home • About Us • Board, Industry Advisory Group Committee and other Board Committees • Kim Lord 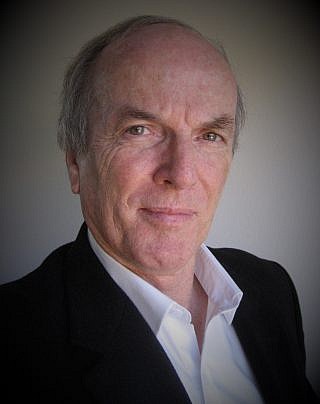 Kim Lord is a highly experienced sound expert with over 40 years of service in the film, television and radio industries. Kim has earned himself a reputation as a technical creative across multiple specialties including sound re-mixing, foley, ADR, and post-production. He has experience working with leading WA production houses such as Prospero Productions, Matchbox Pictures, Joined Up Films and Artemis Media. Kim won the award for Best Sound at the 1993 AACTA (AFI) Awards, and has won two WA Screen Awards for Sound, in addition to being awarded the inaugural ‘Lifetime Contribution to the WA Screen Industry’ award.