Home • About Us • Staff • Jonathan Messer 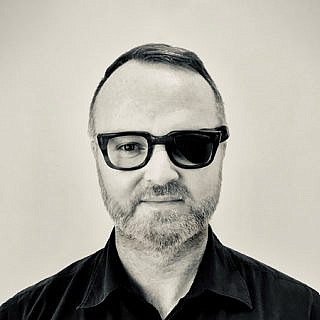 As Diversity & Inclusion Manager, Dr. Jonathan Messer is responsible for the delivery and day-to-day management of diversity related activities and initiatives, driving Diversity, Equity and Inclusion for the benefit of the Western Australian screen industry and wider community.

Jonathan is an established creative producer and director of film and theatre and holds a PhD in Philosophy from the Western Australian Academy of Performing Arts. Jonathan identifies as a member of the LGBTQIA+ community and has lived experience of disability.

He is a graduate director from both the American Film Institute in Los Angeles and the National Institute of Dramatic Art in Sydney. He produced and directed the award-winning feature length documentary, It’s Not Just Me, about four transgender men in Perth, Western Australia, which had its international premiere at the Revelation Perth International Film Festival.

He has worked in the USA and UK for companies such as the Kennedy Marshall Company (The Bourne Supremacy, Seabiscuit) and the BBC (Absolutely Fabulous, Top of the Pops, Blue Peter, Later with Jools). He is also a Justice of the Peace in Western Australia.