Skip to main content
Home • About Us • Board, Industry Advisory Group Committee and other Board Committees • John Atkins AO

Board Director and Committee Chair 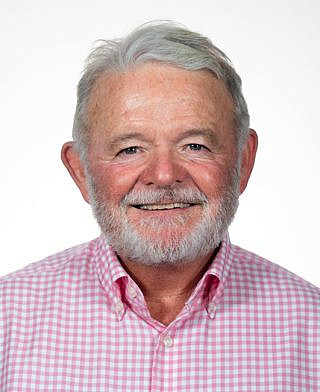 John Atkins AO boasts an extensive career in law and commerce spanning forty years. John worked in a variety of positions at top law firm Herbert Smith Freehills in Australia, which he eventually led as Chief Operating Officer to the CEO. During John’s tenure he began his Non-Executive Director Career holding board positions for private and government bodies in the oil and gas, mining, finance, property, retail, infrastructure, construction, not-for-profit and gaming industries.

In 2015 John was appointed as Western Australia’s General Agent in London for the Western Australian Government which lead him to pursue trade investment opportunities for Western Australia during a time of great change. John now joins the Screenwest Board to resume his career as Non-Executive director.