Skip to main content
Home • About Us • Board, Industry Advisory Group Committee and other Board Committees • James Grandison 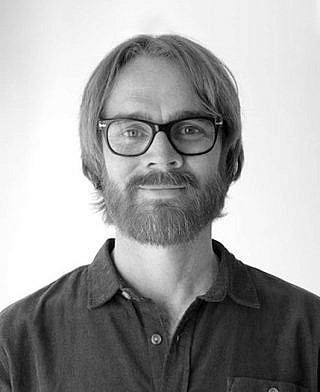 James began his career in Perth, producing TVCs and the acclaimed short film The Paddock.

Following a stint in London where he worked at film design company Franki&Jonny, James produced the award-winning documentary My Uncle Bluey. He also production managed the feature Wasted on the Young, before relocating to Melbourne.