Skip to main content
Home • About Us • Staff • Martha Coleman 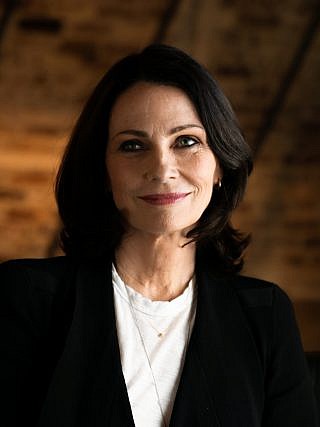 Martha has over 30 years experience in the film & TV industry in both Australia and the UK, having worked as a producer, executive producer and creative executive, as well as Head of Development at Screen Australia for five years. She is the producer of the seminal, award-winning Australian feature film Praise, which was an official selection at Sundance, Berlin and TIFF, where it won the FIPRESCI Award. It was also declared one of the “Top 5 films for 2000” by the New York Times.

Martha spent eight years in London as a senior creative at Icon and then Material Entertainment, where she executive produced the UK #1-hit film, Run Fat Boy Run, starring Simon Pegg. During her time at Screen Australia, Martha made a significant contribution to project and industry skills development, production investment and producer offset decisions during a period of significant international success for Australian film and creatives.

In partnership with Revolver, Martha established Sydney-based production company Revlover, where she produced the ABC TV ratings hit Diary of an Uber Driver and established significant partnerships with top creative and market partners in Australia, the UK and US. She is a voting member of BAFTA and AACTA and a graduate of Curtin University, AFTRS and the Australian Institute of Company Directors (GAICD). She also sits on the board of the Adelaide Film Festival. She is thrilled to be back in her hometown of Perth and is passionate about developing the next generation of WA talent.