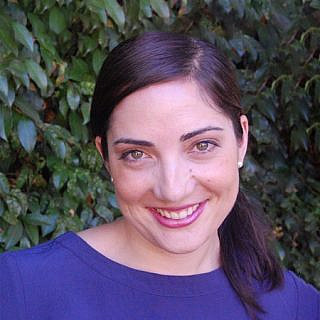 Eva has been an active member of the WA screen industry, working as Company Co-Director and Producer at RKPix before founding Wild Child Productions. Throughout her filmmaking career, Eva has produced short films including Sleepwalking and Let’s See How Fast This Baby Will Go, ABC Comedy series The Chinaboy Show and feature film Sucker.

In 2010, Eva produced her debut feature film Little Sparrows, which received rave reviews and went on to win a number of awards including the WA Screen Award for Outstanding Drama. Eva also worked on the feature films 1%, OtherLife and Paper Planes.

Eva graduated from the Australian Film and Television Radio School with a postgraduate diploma in Producing and Screen Business. On graduation Eva received the Screen Australia Talent Escalator Program Grant to work in Los Angeles where she worked with Village Roadshow Pictures and The Gotham Group.

For information regarding Screenwest’s support for the emerging sector, please email info@screenwest.com.au.