Skip to main content
Home • About Us • Board, Industry Advisory Group Committee and other Board Committees • Bryce Menzies 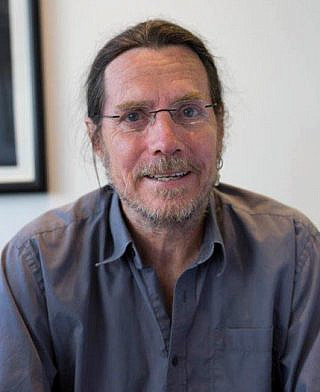