Home • About Us • Staff • Barbara Connell 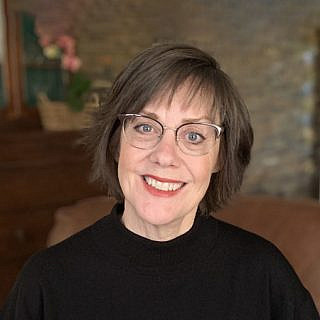 As Drama Development Manager, Barbara Connell focuses on the delivery and management of all of Screenwest’s drama development programs including managing the assessment and selection processes of these funding initiatives, for all platforms.

Barbara has over 25 years’ experience with local, national and international production entities as a freelance screenwriter, development consultant and script editor. She held a board position with the Australian Writer’s Guild National Executive Committee and was a founding member of ScreenWriters WA and the Pinnacles Screen Collective.