Skip to main content
Home • About Us • Board, Industry Advisory Group Committee and other Board Committees • Aidan O’Bryan 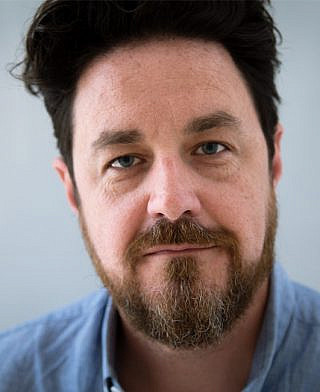 The founding partner at WBMC, Aidan is a drama and documentary producer.

His feature credits include Something In The Water; Wasted on the Young; Son of a Gun; Ned Rifle; and Rams, as well as television for ABC, SBS, National Geographic and Discovery.