Home • About Us • Patron

Patrons of Screenwest are ambassadors, champions and advocates of the WA screen industry. Our first patron is The Hon Kim Beazley AC, the Governor of Western Australia. 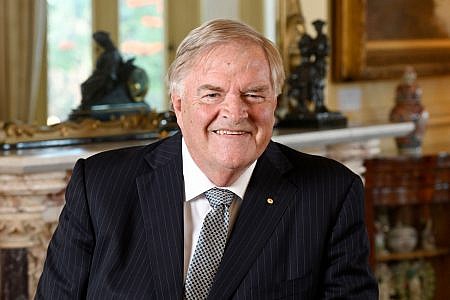 The Honourable Kim Beazley AC, Governor of Western Australia has accepted the invitation to become a patron of Screenwest.

In 2009, Mr Beazley was awarded the Companion of the Order of Australia for service to the Parliament of Australia through contributions to the development of government policies in relation to defence and international relations, and as an advocate for Indigenous people, and to the community.